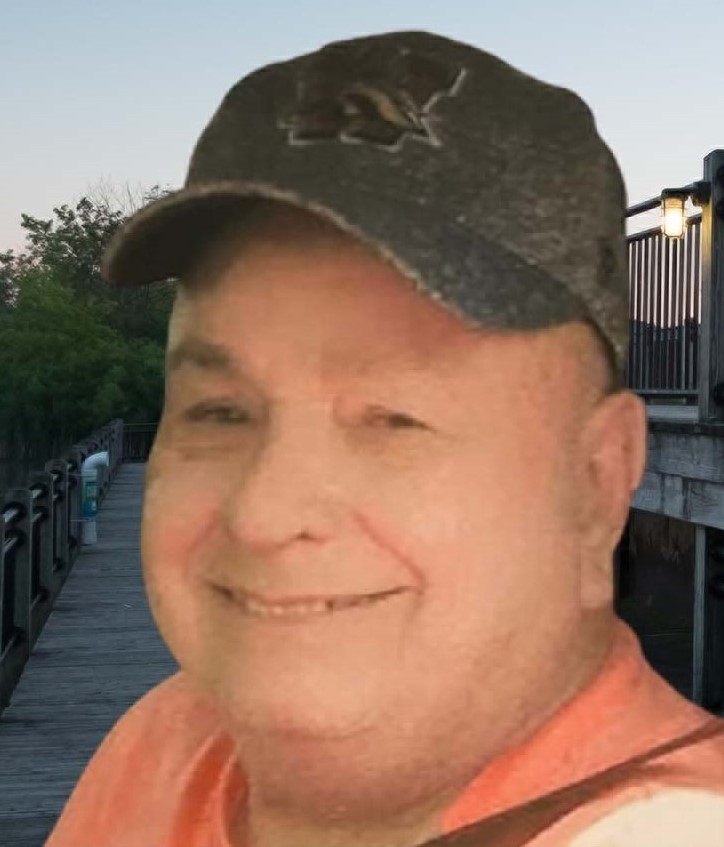 Mr. Terry Wayne Rebedew, age 78, passed away Monday, January 3, 2022. He was born in Muskegon, MI on August 9, 1943 to Harvey & Dorothy (Batten) Rebedew. He attended Muskegon High School and received his GED. He joined the military and served his country in the US Navy during 1961 - 1966. Terry married the former Jeanne Sikkenga on August 6, 1966 and to this union they were blessed with their only daughter Dawn Roesler. He had been employed as a delivery driver for Muskegon Awning. Terry was a member of the VFW Post 3256 in Montague. He enjoyed watching his granddaughters play sports and he never missed a game. He also devoted his time driving them to school and picking them up just to see them kiss him goodbye and smile to see his presence. Terry's granddaughters were his pride and joy. He also enjoyed hunting, fishing and was a huge Michigan football fan.

SERVICES
There will be no services at this time. A memorial service will be announced at a later date.

Plant a tree in memory of Terry

The attached photos are added to the memorial of Terry Wayne Rebedew to help share their legacy.