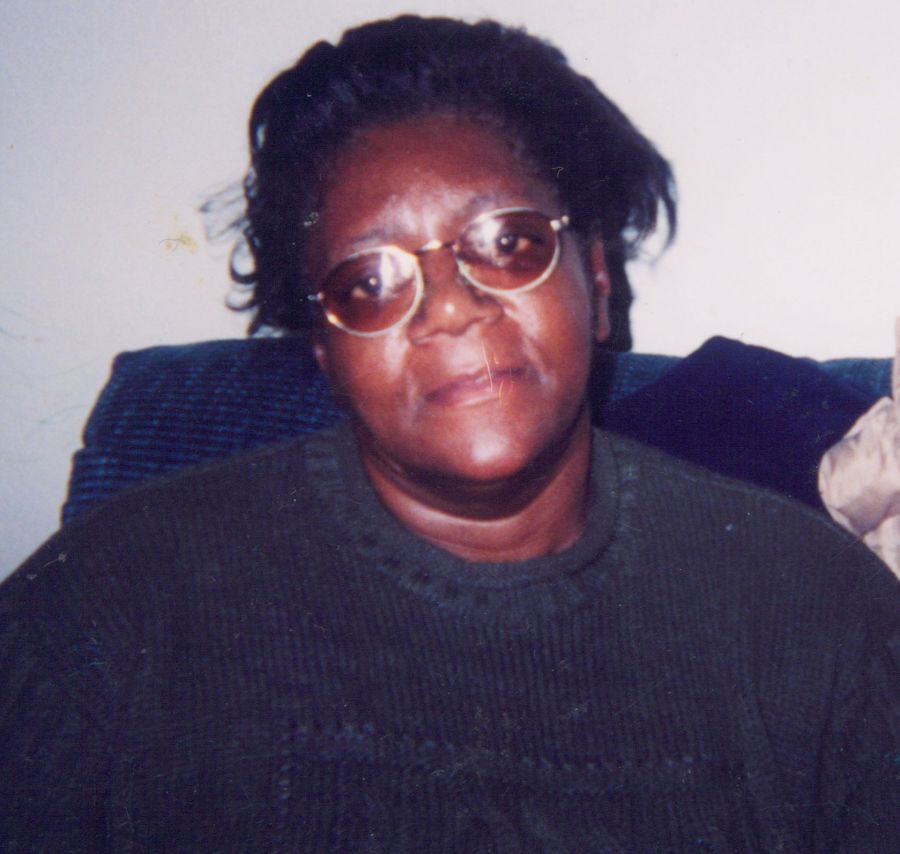 Ms. Lena Mae Raglin, age 76, departed this life on Tuesday November 16, 2021. Lena was born on May 2, 1945 to the union of Louis and Opal (Hussey) Raglin. She attended Muskegon Heights Public Schools. There she met and later married Lou Edward Williams. Six children were born to this union. Caregiving came naturally for Lena. She worked for a time providing the principle daily needs of the elderly. But her passion to be available for her family compelled her to focus on being a full-time homemaker. Lena was very observant to the situations involving her family. Even after her children had reached adulthood, Lena's efforts at child-rearing continued. She welcomed her grandchildren to share her home and gave them the same concern that she gave to her own children. In fact, her home was a refuge for any family, friends, and sometimes even friends of family! Lena didn't allow distance to interfere with her position as the matriarch of her family. Her unique wisdom continued to guide her family even when she resided in Tampa, FL. She had a natural intuition to know when a situation was brewing all the way across the country. She would get on the telephone and a short time later the situation would take a dramatic change. You could depend on her to lend a listening ear, provide unparalleled advice, and physically 'show up' on the scene when she determined the situation required it. She was truly gifted. Lena had multiple hobbies, but cooking was one of her favorites. Her savory collard greens, candied yams, flavor-filled dressing, juicy-golden fried chicken, and moist hot water cornbread was like a kiss from Heaven! And her sweet potato pie...ump; it would sweep you right off your feet! Another past-time of Lena's was dressing up flashy. It was more than just a hobby; it was second nature to her. She had an exceptional way of taking even the most basic garment, combining it with complementary footwear, merging in eloquent, faux jewelry, and topping it off with one of those "church mother's hats". Her unparalleled style was so exclusive that it could only be described as, "Wow"! Lena WAS the star of the show! But it is without dispute that her all-time, most favorite thing was spending time with her family. Her unselfish willingness to always be present proved it!
Lena was baptized in Jesus' name and received the Holy Ghost at Community Holiness Church in Tampa, FL under the tutelage of Elder Rubin Sledge. When she returned to Muskegon, she was a member of Solid Rock Church under the leadership of the late Pastor Wendell Bailey. Until her health failed, Lena was faithful in the multiple capacities in which she served her church. Those positions included evangelizing, teaching, advising, singing in the choir, and counseling. But she didn't stop there. Lena used her well-developed observational gift to pinpoint deficiencies. She would lend herself wherever there appeared to be a void. Her influence continues to be evident in her children who adore her.

VISITATION
A visitation will be held 1 hour prior to services at the funeral home.

Please visit www.clockfuneralhome.com to leave a memory or sign the online guestbook.

Absence from the body is to be present with the Lord......praying for you family.

The attached photos are added to the memorial of Lena Mae Raglin to help share their legacy.