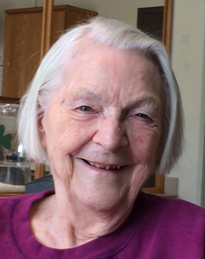 Born and raised in the Upper Peninsula of Michigan she moved to the Lower Peninsula where she met her soon-to-be husband, Grahl Harvey while they were both working at Norge Corporation in Musekgon Heights, MI. Betty and Grahl along with her sister Lora and Carroll Young eloped and were married in a double wedding ceremony in Greenup, Kentucky. Betty spent her married life living in Muskegon, Mi.

As an avid homemaker, Betty enjoyed cooking, baking, and preserving foods. Everyone especially enjoyed her pies. She devoted a lot of her time sewing and making many of her own clothes and clothes for her daughter along with household items such as curtains and bedspreads. She often worked from home taking in custom sewing projects for other people. She was a licensed hairdresser and managed a hair salon in Grand Haven, Michigan over a period of time. She also worked for a few years outside the home altering men's suits and pants at a local department store.

She enjoyed many types of music, especially old-time gospel and country western music. She loved to dance, and persuaded Grahl to attend ballroom dance lessons with her and they'd go out dancing--whether it be the waltz, fox trot, the swing, Texas two-stepping, polka, or just a good old-fashioned square dance. In her later years as her memory was fading and she'd hear an old familiar tune, she could recall the words and sing along while tapping her toes to the beat. Once the words no longer freely flowed, the old tunes would still light up her eyes and bring a beaming smile on her face as she attempted to sing along to those old familiar tunes.

She was full of life, love, and fun--she will be greatly missed by her family and friends.

Arrangements are being made by Clock Funeral Home, but because of restrictions due to COVID-19 a memorial service will be scheduled at a later time. Interment will be in Sunrise Memorial Gardens, Muskegon, Michigan. Please visit www.clockfuneralhome.com to leave a
memory or sign the online guestbook. 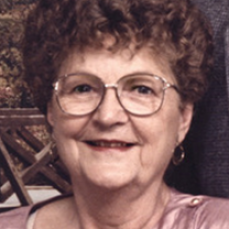 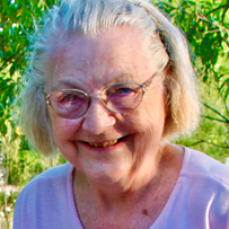 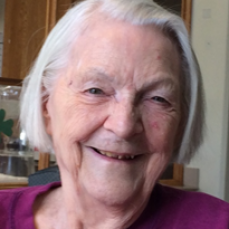 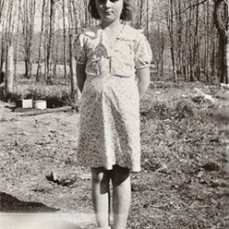 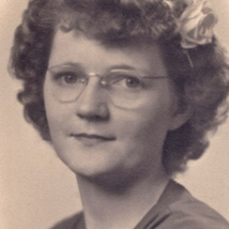 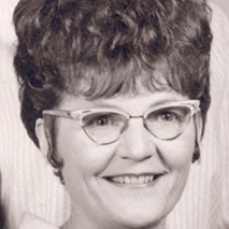 The services for Betty have not yet been added. Please sign up below to be notified when the services are ready.

The attached photos are added to the memorial of Betty Darling Harvey to help share their legacy.

Thank you for sharing your memory of Betty