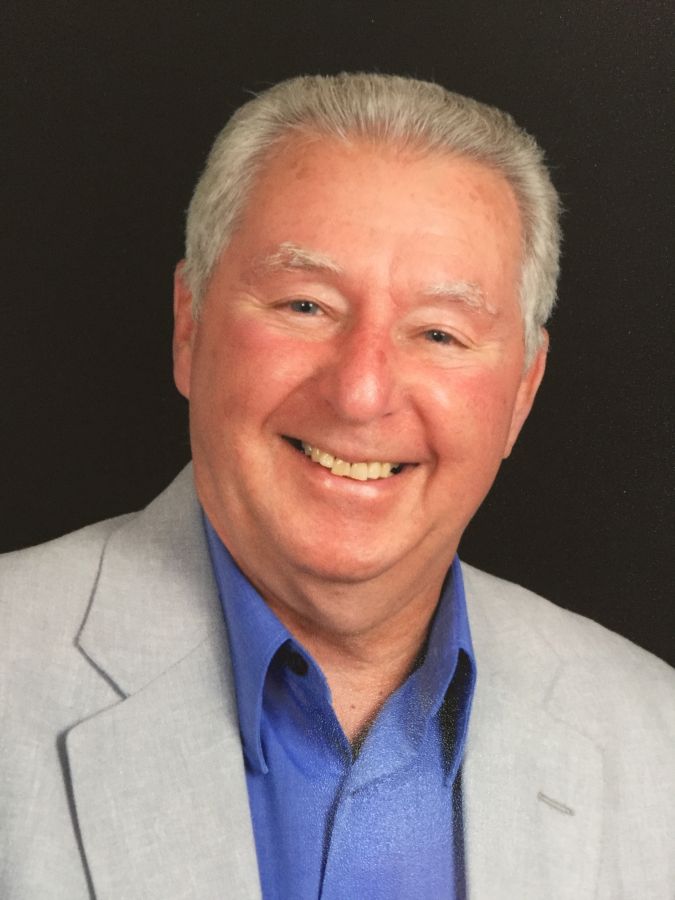 Harold James Shields, 88, beloved husband, father, grandfather, and brother, passed into the presence of his Savior on October 11, 2020, in Lone Jack, MO. Formerly of Muskegon, Harold was born on October 19, 1931, to William J. and Dorothy V. (Suchon) Shields.

While attending St. Mary's School, Harold met his lifelong love and future wife, Peg (Margaret) O'Toole. After graduation in 1951, he and Peg married on May 2, 1953, and enjoyed 64 years of marriage until her death in 2017. Together they raised 11 children. They lived in Muskegon, Michigan, before relocating to Kansas in 2010 and Missouri in 2015.

Harold served in the Michigan National Guard in the early 1950s and achieved the rank of sergeant. He barbered for many years before working at Neway Equipment Company until his retirement.

As an active member of St. Jean's Catholic Church in Muskegon, Harold served on the parish council and as a Eucharistic minister and Sacristan. While living in Leawood, KS, Harold and Peg joined Cure of Ars Catholic Church. Upon moving to Lone Jack, MO, they became members of St. Jude the Apostle Catholic Church in Oak Grove, MO.

Harold was preceded in death by his wife, Peg; his parents, William and Dorothy; brother William; sister Dorothy; and son-in-law Edwin Haase.

Harold leaves behind his brothers Patrick, Raymond, and Louis (George) and his sister Kathleen Gallivan.

In lieu of flowers, memorial donations may be made to the St. Jude the Apostle Memorial Garden in Oak Grove, MO, or Saint Luke's Home Care and Hospice, Kansas City, MO.

The family will not be holding a visitation. A private family funeral Mass will take place at St. Mary's Catholic Church, Muskegon, MI, followed by burial at St. Mary's Cemetery. Please visit www.clockfuneralhome.com to leave a memory or sign the online guestbook.
Clock Funeral Home - Muskegon

Our condolences to the entire family. Your Dad and Mom were the perfect example of what marriage and living a Christian Life was all about. In our prayers. Love, Patrick & Sharon Young

Remembering Harold and Peg with much love. Wishing we could spend time with you.
God bless their whole family with Peace and Love.
Mary Lou Hayes, Kathy and Ron Cron

Sorry for your loss of Harold. He was a wonderful person and I knew him and his family from St. Mary High School here in Muskegon, He will be sadly missed by all who have ever known him or met him. May he rest in the peace of God and be together with his family in Heaven.

My thoughts and prayers to the family who are so Blessed to have shared this earthly life with Harold, Dad , Papa. What a remarkable person he was. I am thankful for him as he reminded me that Jesus is my friend! Heaven gained an Angel that can barber and play the saxophone! God Bless the family with wonderful memories and peace. Jeanne Way-Flores

Very sorry for the loss of your father.

So sorry to read of Harold’s passing. I didn’t know he was preparing to go see Jesus and his Peg! You are all in our prayers and Eternal Rest for Harold. We will be having a Mass for Harold at Sacred Heart? Lots of love to all of you? John and Jill Mastee (Machovsky)

WE SEND OUR CONDOLENCES AND PRAYERS FOR YOUR LOSE TO THE ENTER SHIELDS FAMILY.
CHARLIE AND SUZANNE BROWN

My sincere condolences goes out to your family

I didn't know Mr. Shields but I've had the pleasure of working with his son, Kevin in Baltimore for the past 18+ months. If Kevin is a reflection of his father then Mr. Harold Shields is the epitome of a dynamic human being who's life was filled with much love and laughter. I pray for a healing on the entire Shields family and may God's blessings and lessons taught by Mr. Harold Shields resonate for decades to come.

May the Peace of God ALWAYS be with you.

Dear Family of Harold Shields,
I wish to send my condolences to you as a classmate of the class of 1951. I will always remember Harold as a member of our St. Mary High School Band as we practiced in the field across from the school, convent and church. I was the Drum Major and would have to direct Harold and many others on the football fields. I also remember Harold and with his sax and brothers playing for dances in St. Mary's Hall after home football games. He had to play while Peg had to sit out. They were a great couple whom you are a part of and always make them proud of you as they reared 11 children and no doubt have been a great influence on grand kids.
May Harold meet Peg soon and enjoy God's presence forever!!!!
Sincerely, Marlene Kuhn

Kevin and family I send you my deepest condolences. Hugs and Prayers to you all in this time of loss. Carla Ellsworth

The attached photos are added to the memorial of Harold James Shields to help share their legacy.