Elsa Julia Magdalena Lowe, age 94, of Norton Shores, formerly of Vienna, Austria, passed away quietly February 14, 2020. Elsa was born in Vienna, Austria on May 2, 1925 to Arthur & Stefanie (Schiffler) Remes and at an early age was an avid figure skater and competitor (both her father and brother were also skaters). She skated for the Austrian National Team, winning the Junior Championships and holding gold medals in freestyle and figures. During WWII she skated as a principal with the Wien Eis Revue where she met her future husband Allan, who fell in love with the beautiful blonde on the ice. They were married in Vienna on May 14, 1948. They came to the United States in 1948 and initially resided in Whitehall, moving later to Muskegon and Norton Shores, MI. For most of her life she was the Matriarch of figure skating in western Michigan; she was inducted in the Muskegon Sports Hall of Fame in May 1998. Elsa was the head professional coach and creator of the figure skating program at the LC Walker Arena where she coached from 1960-1974 and 1978-2000. She was also the head coach at the Greater Muskegon Ice Arena from 1975-1977. She taught skating during the summer in Bowling Green (BGSU) and Columbus, Ohio, East Lansing, Michigan (MSU), and the Wagon Wheel in Rockford, Illinois. Elsa was known for her ice shows for which she choreographed all programs, created backdrops, and designed costumes, many of which she sewed herself. She finally retired from coaching at the age of 84. Elsa and Allan traveled extensively in Europe, Canada and the United States.

SERVICE
A Celebration of Remembrance is being planned for the spring at First Congregational Church UCC. Please visit www.clockfuneralhome.com to leave a memory or sign the online guestbook.
Clock Funeral Home - Muskegon

West Michigan lost a legend in the passing of our dear friend Elsa. She gave her heart and soul to teaching youngsters figure skating for decades. A perfectionist in her own skating skills, she sought the same excellence from her students.

To Craig and family we want to send our deepest sympathy and to let you know we are thinking of you.

Prayers for the family.

Allan & Greg, Sincere condolence on the loss of your mother, may god comfort you at this time. Ron Micka Retired guard from CWC

Our family, all 7 of us kids and mom, encountered Elsa in the early 60's to learn figure skating at the L.C. Walker arena. She was ever so patient with us. All learned from her teachings and it carried over throughout our lives. Am almost 70 now and I still remember her well, and I still skate. One of a kind who will be greatly missed by all of her extended family.

Elsa was a joy to know ! Beautiful inside and out, she was a wonderful person. How proud the family must be of all her accomplishments. In loving memory and deepest sympathy to the family~ Mardi Monroe Williams 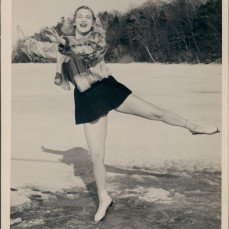 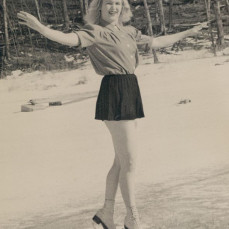 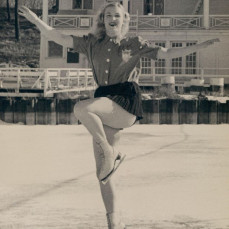 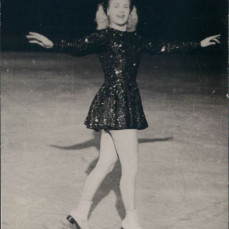 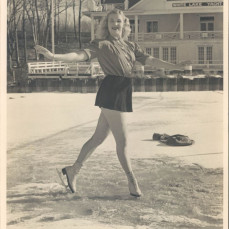 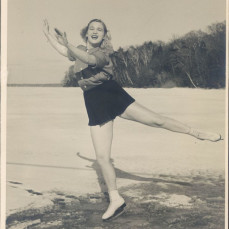 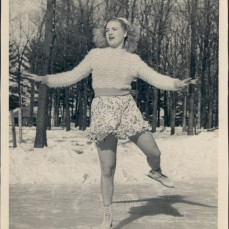 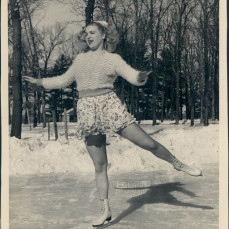 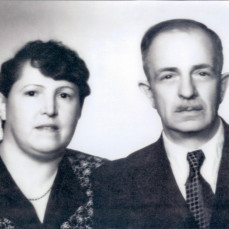 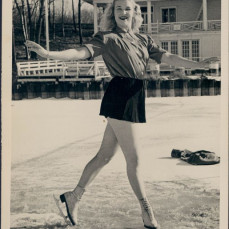 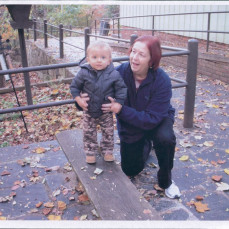 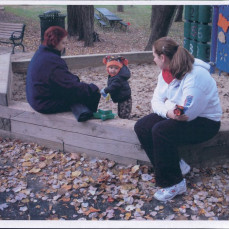 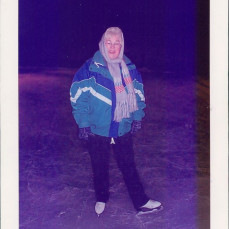 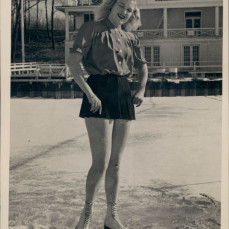 The services for Elsa have not yet been added. Please sign up below to be notified when the services are ready.

The attached photos are added to the memorial of Elsa Julia Magdalena Lowe to help share their legacy.

Thank you for sharing your memory of Elsa