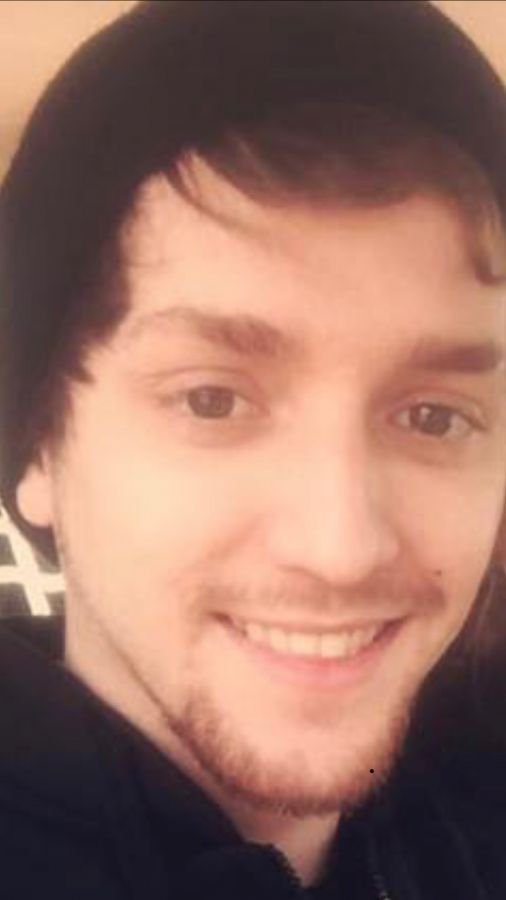 Dynamic, daring, and determined, Robert "Robbie" William Katzenbach lived each moment to the fullest. Both wise and funny, Robbie possessed a gift for lighting the hearts of others. A person who felt deeply, Robbie was naturally empathetic and very loving. He loved to make people laugh, especially those who were hurting, and he never hesitated to put others first. Always heart-centered, Robbie felt deeply, and in so many ways, his spirit was larger than life. Cherished son, brother, and friend, Robbie's bright light will continue to shine in the hearts of those who were blessed to know him.

The 90s was a decade of much good news and astounding new achievement including the collapse of the Soviet Empire, the dismantling of apartheid in South Africa, the civil wars in the former Yugoslavia ended and China reformed its economy. The quality of entertainment dramatically improved and creative brilliance shined in our homes in the likes of Harry Potter, Seinfeld, The Simpsons, Friends, and NYPD Blue. Pixar resurrected animation with Toy Story while the digital age boomed with the mainstreaming of the Internet, digital phones, 3-D games, and affordable laptops. Peace and Prosperity were the order of the day, and America was vibrant and healthy. Locally, life's good fortunes shined especially brightly for Gregory and Rebeca (May) Katzenbach as they welcomed their son Robbie into their hearts and home on May 22, 1997.

Named after his two grandfathers, Robbie grew up in the East Muskegon area, with his three older brothers, James, Chris, and Nickolas. While his father worked in construction, his mother worked as a probation officer for Muskegon County. From his earliest day, Robbie's boundless energy and fearlessness proved evident. A natural daredevil, at just 18 months of age he broke his foot jumping off the couch. Though an undeniable daredevil, Robbie was also very caring and loving. He was a respectful, good kid who loved family time, especially Thanksgiving and Christmas. Robbie enjoyed decorating the Christmas tree with the Hallmark ornaments handling each one with great care.

Robbie attended Orchard View Public Schools where he played football during his elementary years. As he grew older baseball and hockey became his passions. He was a graceful skater who could effortlessly glide across the ice. Even his falls were smooth. A talented pitcher and catcher, Robbie played baseball into his high school years. Unfortunately, his sporting endeavors were cut short when he found himself in a bit of trouble and got expelled from school on his third day of senior year.

Never one to sit still, Robbie possessed boundless energy. He loved skateboarding and snowboarding. He especially enjoyed riding dirt bikes with his dad and brothers and playing in the ocean with the jellyfish when he visited Florida. Robbie began working construction with his dad at the age of 12; he proved a reliable and good hard worker. Robbie had reckless fearlessness that resulted in many crashed mopeds and snowmobiles, as well as a lot of great adventures clowning around with his partner in crime, Roger. He also made many great memories at his grandparents' cabin up at Ruby Creek. In the good company of Brooke, Beth, Ethan, Gabby, Amanda, Ashley & many other cousins, Robbie found every rope swing in the area, went crayfish hunting, took golf cart rides, and told epic stories about "Ruby Creek Rodney." He also loved spending time on the Muskegon river with Tara, Kendyl, Jared, Nick, and his mom. Robbie was a talented artist who was very proud of his work. One of Robbie's proudest moments was graduating from high school after returning to school and finishing his studies in just 30 days. Most recently, Robbie had been employed as a Machinist for Port City Die Cast.

For all who knew him, it was easy to see that Robbie loved with all of his being. He cherished family and considered many of his friends family of choice. He treasured his friendships with Preston, Richie, Chris, Nate Matt, Little Roger, Justice, Ethan, Jared, Jeff, Alyssa, and Brooke. He loved Justice and Ember and treated Ember as his own. His animal companions, Hercules, Butch, Pepper, and Ceaser, were also special friends. He loved Jesus with whom he walked his own unique faith.

For many years, Robbie struggled with substance use disorder. Those who knew him best know with all their heart that he tried his best to overcome the power of the disease. Without a doubt, Robbie's days with us were far too few. And while we try to imagine life in the absence of his loving, humorous, daredevil presence, may we find comfort in knowing that he is finally free from struggle. And, as a registered Michigan organ donor, he has helped save four lives. Just as his kidneys, lungs, liver, and pancreas live on in others, so will the many cherished memories of this good man live on in each of our hearts and lives.

I'm missing you today! I want to watch you try all the chocolates and make funny faces and spit them in the trash one more (100 more )time. I love you son! forever 22!

Thinking of you - God be with you
The Melching Team

I LOVE YOU FOREVERRRR ROBBIEEE!!!!

Becky: So sorry to hear of your son's loss. Sending warm thoughts, hugs, and love to the entire family. 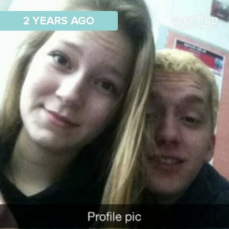 The attached photos are added to the memorial of Robert William Katzenbach to help share their legacy.

Thank you for sharing your memory of Robert